Fremantle Ports is planning to install a 500kW photovoltaic (PV) system (solar panels) on the roof of the Fremantle Passenger Terminal, at Victoria Quay, the southern wharf area of the harbour, in the latter half of 2021.

The new solar panel system on the Fremantle Passenger Terminal will provide about 15% of Victoria Quay's energy needs, equating to 65% of Fremantle Ports’ Administration Building’s energy needs or all the energy needs of the terminal when it is required for cruise ships.

The solar panels will produce about 800,000kWh of energy annually, reducing 15,000 tonnes of CO2 over 25 years and offsetting CO2 emissions equivalent to the planting of 85,000 trees. It is estimated to reduce 30% of Fremantle Ports’ scope 2 greenhouse gas emissions at Victoria Quay.

Installation of the Fremantle Passenger Terminal solar panel system will start mid-year and be completed by the end of 2021.  This highly worthwhile project has been well planned with all the necessary engineering and planning approvals received. The solar panel installation will be unobtrusive and has been carefully planned to avoid issues such as glare.

Fremantle Ports is committed to addressing ever-growing environmental concerns and supporting climate action. As a responsible corporate citizen, Fremantle Ports is addressing the need to reduce carbon emissions. This project will contribute to Western Australia’s goal for a low-carbon future, complement the City of Fremantle’s goal to be carbon neutral by 2025 and address three of the key UN Sustainable Development Goals: Affordable and Clean Energy, Climate Action, and Sustainable Cities and Communities. 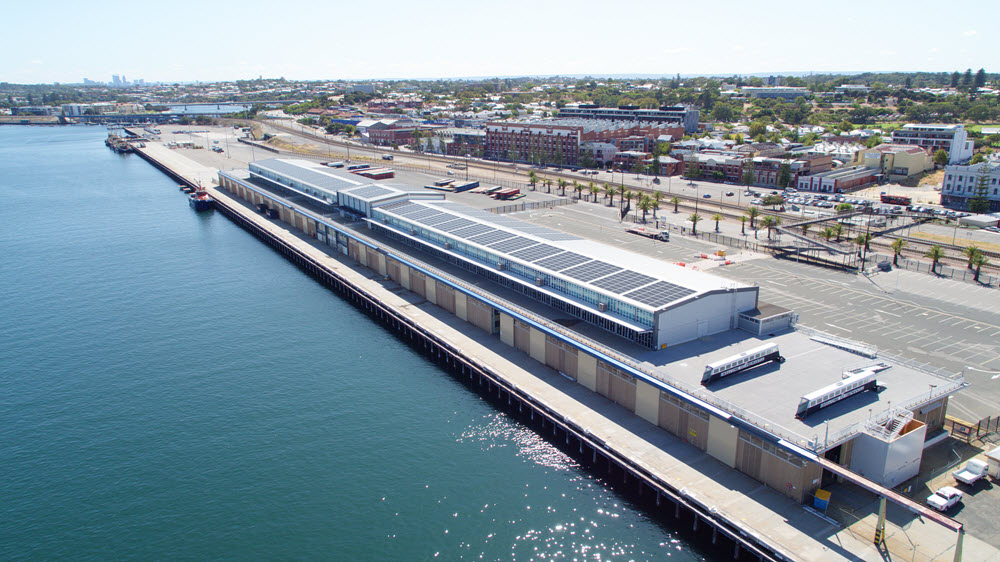 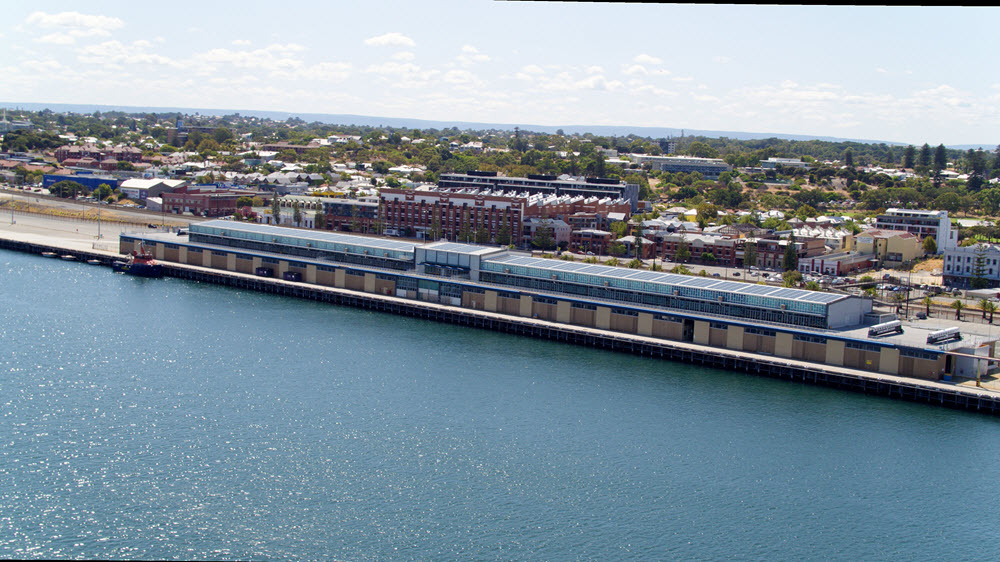 Fremantle Ports is striving to operate in the most efficient manner to minimise energy consumption. Over a number of years, we’ve investigated and implemented a wide range of initiatives to reduce greenhouse emissions in areas such as air conditioning, electricity, lighting, materials handling, office equipment, vehicles and waste. For example, we have been replacing traditional metal halide street lighting around the Fremantle Inner Harbour with innovative energy-efficient LED lighting. Fremantle Ports operates an environmental management system that is independently audited and certified to the international ISO 14001 Standard.