Fremantle Ports has played a major part in attracting, sponsoring and hosting an international conference on ports, harbours and boating infrastructure in Fremantle this week.

Fremantle Ports has played a major part in attracting, sponsoring and hosting an international conference on ports, harbours and boating infrastructure in Fremantle this week.

It is the first Asia-Pacific conference for PIANC, the World Association for Waterborne Transport Infrastructure, and has attracted about 100 face-to-face delegates plus 90 delegates online from 10 overseas countries. 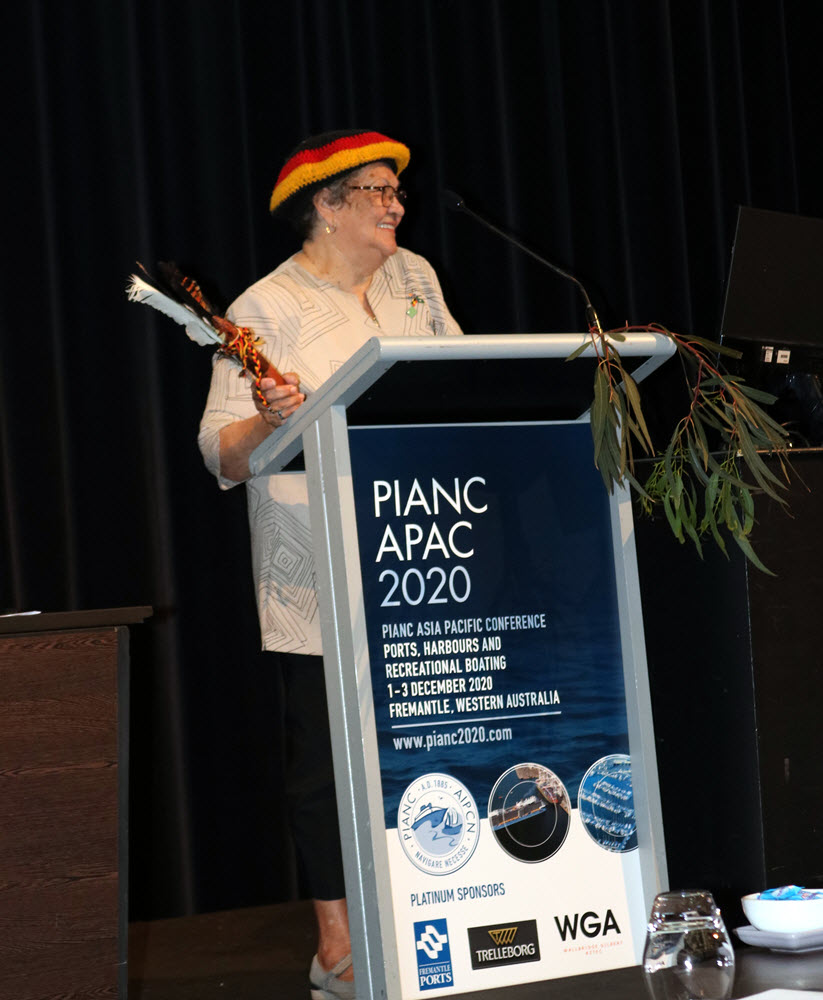 Fremantle Ports CEO Chris Leatt-Hayter said the conference’s theme of “Port, harbour and recreational boating for today and tomorrow” reflected growing worldwide recognition of placing the natural environment at the forefront of marine infrastructure projects, as well as a growing emphasis on social licence issues. “The symposium will focus on nature-based solutions for coasts, ports and estuaries, featuring multiple international and national presenters and interactive discussion,” he said.

“It is timely for this major conference to be in Fremantle with the WA Government’s Westport planning for container trade facilities in the Outer Harbour now in its next stage.”

PIANC, established in 1885, is one of the world’s longest continually running industry associations and the leading partner for government and private sector in the design, development and maintenance of ports, waterways and coastal facilities such as marinas, across the globe.

PIANC APAC 2020 is being held from 1–3 December at the Esplanade Hotel, Fremantle.