On Friday, the Wallenius Wilhelmsen ship Morning Prosperity sailed from Victoria Quay, after spending one day in the Inner Harbour and being unable to unload due to a refusal by stevedores to work the vessel.

Two other Wallenius Wilhelmsen RORO ships, Tamesis and Tamerlane, which had been waiting in Gage Roads to enter port, also departed over the weekend without unloading their cargo.  All vessels are now bound for either Melbourne or Adelaide.

'We’re extremely disappointed that a major customer of ours and numerous importers and exporters have been caught up in the latest round of industrial action to hit out wharves, particularly given existing global supply chain congestion,' Mr Parker said.

The Port of Fremantle is Western Australia’s main gateway for motor vehicles and large break-bulk cargo which does not fit in containers, such as large machinery and equipment bound for construction, mining and farming users.

Mr Parker said while industrial action at ports was occurring across Australia, the situation in Fremantle was of concern. Aside from breakbulk cargo, the handling of essential bulk products and the scheduling of container shipping was also being impacted, he said. Fremantle Ports has worked behind the scenes with key supply chain partners to fast-track the handling of containers coming into WA carrying groceries.
View 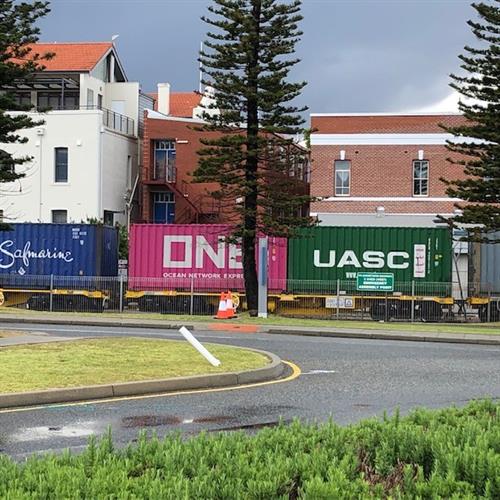