The Modi-R has a state-of-the-art computerised navigational system.
Dredging overflow is discharged under the vessel and features a ‘green valve’, which reduces air discharged with overflow water, resulting in sediments and fines sinking to the seabed and reducing turbidity.
One maintenance dredging load will be undertaken every 24 hours, removing approximately 1,000m3 on every dredge path run.
The maintenance dredging will not be additional to CCL’s current dredging; instead, one trip to the CCL dredge area will be substituted with a maintenance site within the channels.
The maintenance dredging campaign will last for three to four months.
Dredged sediment will be deposited directly at the CCL washplant and used for the production of cement and lime, rather than being disposed of offshore.

A recent independent environmental assessment of the proposed maintenance dredging campaign determined that '… due to the length of time spent dredging each day and over the course of the campaign, maintenance dredging of the Success and Parmelia Channels represents a low risk of adverse impacts on the health of surrounding seagrass, habitats and fauna'. 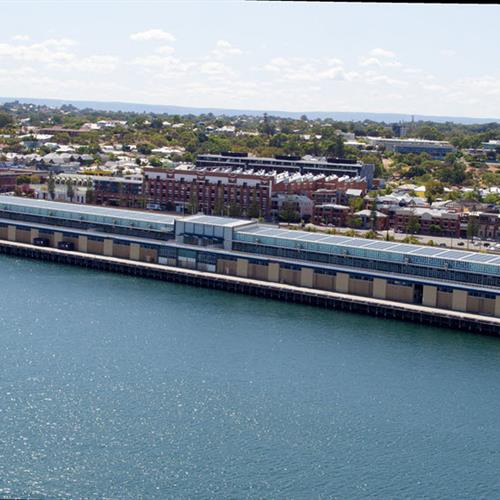