Air-quality monitoring by Fremantle Ports around the Fremantle Inner Harbour has found no evidence of air pollution due to port operations.

Air-quality monitoring by Fremantle Ports around the Fremantle Inner Harbour has found no evidence of air pollution due to port operations.

There was one exceedance for particulates at one monitor in March this year for less than 10% of the 24-hour reporting period, but an assessment of wind speed and direction for the time found the airborne particulates had come from the south-east, not the port.

Fremantle CEO Chris Leatt-Hayter said the air-quality testing regime should provide port city residents with confidence that the harbour’s operations were not having a negative effect on air quality.

‘The results are good news for those living in Fremantle and the community in general.

‘Fremantle Ports takes its environmental responsibilities seriously and it’s important it tracks any impact of shipping on the local community.

‘That way, if concerns arise they can be promptly addressed.’

The ongoing program tests for a range of air pollutants, including nitrogen dioxide, sulphur dioxide, carbon monoxide, ozone and particulates.

Three monitoring stations are located in Fremantle, with a fourth in Kwinana as a calibrating instrument, adjacent to a regulatory air-pollution measuring device there.

The Fremantle monitoring stations are at the Telstra facility in the CBD’s West End, the Fremantle Sea Rescue facility (old signal station) on Cantonment Hill and on the eastern edge of North Quay in North Fremantle.

Two of the stations are not within the harbour boundaries, based on expert advice from the consultant that any impact on the community would be picked up there, not portside.

The North Quay monitor is within port boundaries and considered a suitable location for the monitoring program.

Analysis of the Fremantle results has included cross-referencing against shipping movements and weather conditions.

Air quality testing will continue throughout the year and full results can be found here. Our Fairy Tern sanctuary is having another bumper breeding season with a researcher naming it ‘the most important breeding site in the greater metro region’.
View 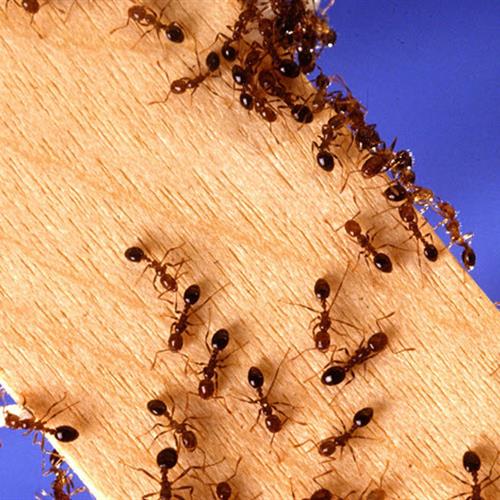 Fremantle Ports has been involved in the award-winning project since it was piloted in 2010.
View