Fremantle Ports has worked behind the scenes with key supply chain partners to fast-track the handling of containers coming into WA carrying groceries.

Fremantle Ports has worked behind the scenes with key supply chain partners to fast-track the handling of containers coming into WA carrying groceries, as a result of the trans-Australian supply-chain issue.

Containers arriving on ships which are destined for high-volume retailers Coles and Woolworths are being prioritised by Fremantle’s two container terminal operators, so they can be moved off the wharves as soon as possible.

Fremantle Ports CEO Michael Parker said everything was being done to help coordinate grocery arrivals into WA, so shoppers were less likely to experience empty shelves.

“We’ve identified eight ships, now and in the weeks ahead, carrying containers that need prioritisation and Coles and Woolworths have provided information regarding container numbers, volumes and vessels on which they are being carried.

“That’s allowed us to then liaise with our container terminal partners, who will treat those boxes as a priority and block-stack them within the terminal, ready for pick-up,” he said.

Mr Parker said this also required road transport operators to play their role by booking vehicle slots at the port in advance.

“I want to also acknowledge the terrific work by rail operators Intermodal Link Services, because a large proportion of the containers will exit Fremantle Port by rail, going to Forrestfield Intermodal Terminal and then on to trucks for last mile delivery,” he said.

“Our logistics team has worked hard to achieve good industry cooperation and it should help ensure the smooth movement of goods to the end-users,” Mr Parker said.

Industry engagement and cooperation on this occasion will also benefit the State in future, should COVID-19 impact our supply chains in the months ahead. 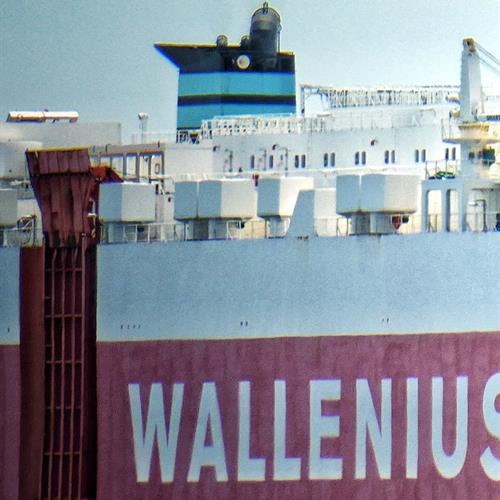 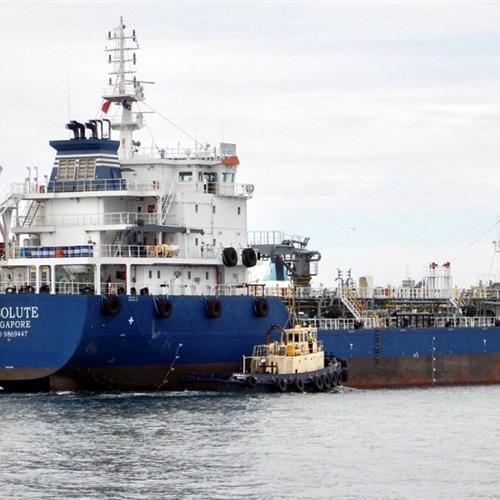